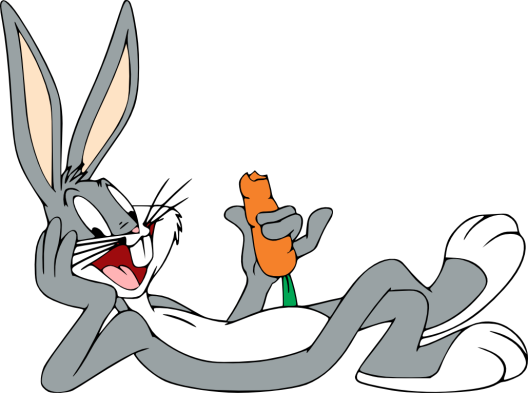 Do you want to go down memory lane with me?  Here’s Bugs’ first appearance!

Here’s to hopping you have a wonderful day! (pun intended)

P.S.  Thank you for the link to Bugs Bunny’s likeness! 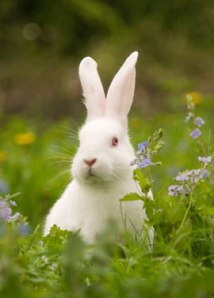